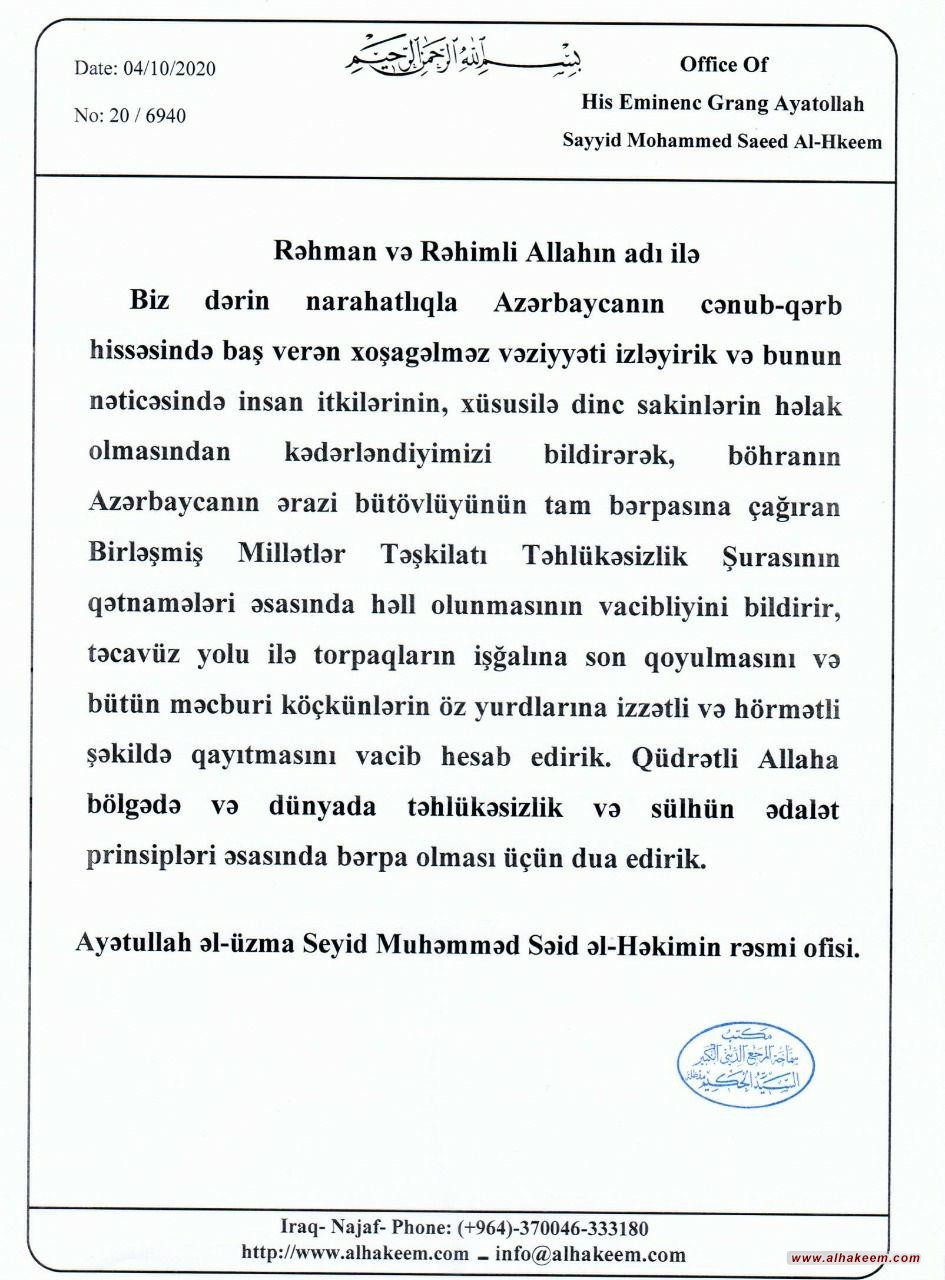 Umbanda is an Afro-Brazilian religion that integrates various elements of African, Indigenous and Christian religions. They consider themselves as a Christian denomination. There are some concepts found that are common to all followers of this religion, such as the belief in a single and omnipresent God, the immortality of the soul, belief in the Bible, and that Jesus is the saviour of humanity. Are these people considered Christians, so one can marry a believing woman of this faith?

Yes, they are treated as Christians.

Is it possible to swallow mucus or phlegm during the fast?

Swallowing the mucus does not invalidates the fast.

I am a Shia Muslim girl living in Europe and I am interested in a Christian co-worker. Can I engage in temporary marriage with him, even if it is without consummation?

It is not permissible for a Muslim woman to marry a non-Muslim man, even in temporary marriage. You can present Islam to him and if he accepts it and becomes a Muslim by reciting the two testimonies, you can then marry him. Otherwise, it is absolutely impermissible to marry him.

Surah Baqarah, verse 62, states: “Verily those who believed, and those who are Jews, and the Christians, and the Sabeans – whoever believes in Allah and the Last Day, and does good deeds, shall have their rewards from their Lord. They will have nothing to fear or to be grieved for." This verse clearly indicates that non-Muslims can enter Heaven and attain salvation in the Hereafter. A person who has been raised in remote and distant places cannot learn about Islam and its teachings, so how can he go to Hell? This will be against the justice of Allah Almighty.

There is no doubt that Almighty Allah, after He sent the Messenger and required people to believe him and act upon the ruling of the religion, has established the evidences to prove the truth of the message, so He will reward those who obey and accept the call, and He will judge those who did not accept and did not have an excuse. As for those who had valid excuses for their non-acceptance, like the lack of available evidences or because of lack of sanity, Almighty Allah will judge them accordingly, since He “wrongeth not even of the weight of an ant” (4:40). However, we cannot determine those who are excused and those who are not, and one should undertake his personal search for the right religion. Allah Almighty knows the circumstances and the intentions of His slaves. We, as humans, are only aware of the apparent behavior of people. The verse that you were referring to, that talks about the believers in previous religions, is interpreted in many religious texts to be referring to the believers of those religions before the emergence of Islam. This interpretation of the verse is consistent with the teachings of the rest of the Quran, like when Almighty Allah said: “And whoso seeks as religion other than Islam it will not be accepted from him, and he will be a loser in the Hereafter” (3:85). The interpretation that you have chosen is inconsistent with the message of the rest of the Quran.