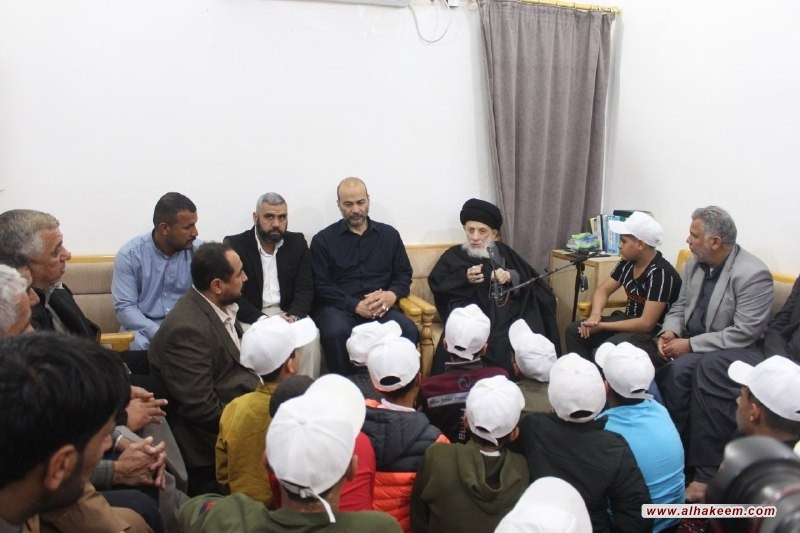 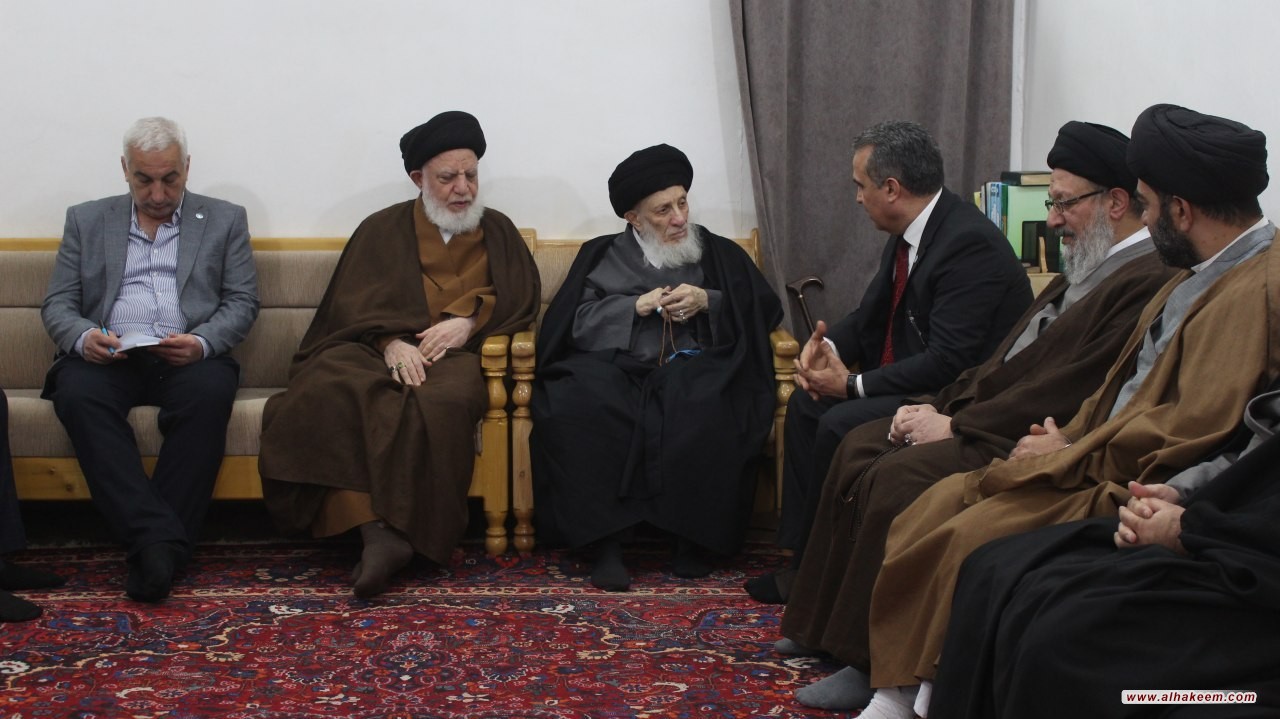 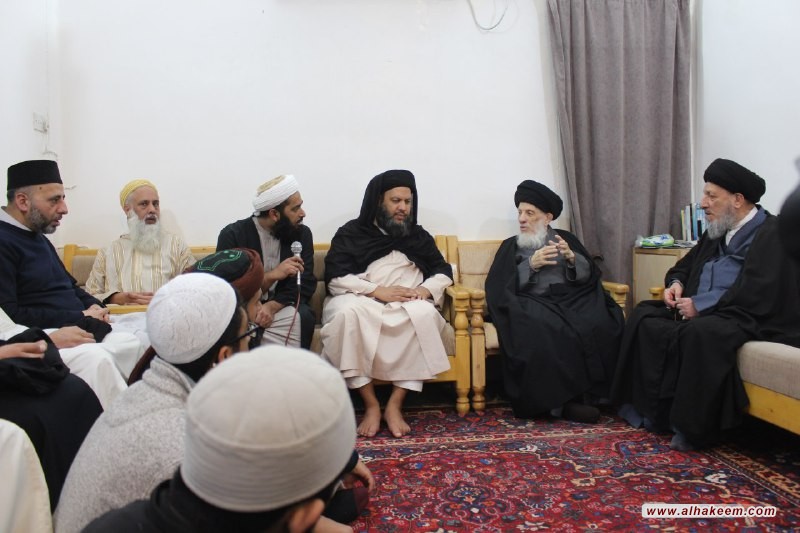 When I go to study in Najaf, then what do I have to study to become a Mujtahid?

Ijtihad is not a goal that a student should have from the beginning. A believer should aim to fulfill the religious responsibilities of upholding the orders of the Sharia; one of them is learning the Islamic laws and teaching them. This could be achieved by learning more about the religion â€“ and not necessarily reaching the level of Ijtihad â€“ by which a believer could serve the Right Path. One could serve the religion and be a role model amongst his society, family and friends by being obedient to the Islamic laws and by spreading the religious teachings in the areas where he resides. Ijtihad is a talent that can be achieved by studying with the guidance of Almighty Allah. A religious student should study hard and make use of his time as much as possible. If he achieves this, then he can thank Almighty Allah for this bounty. If he does not, he can still serve the religion.

What is the ruling of allowing a person who openly commits sins to enter the mosque?

It is permissible to allow him to enter the mosque even if he committed the said major sins. His presence in the mosque shall be a reason for his return to Almighty Allah. He is All-Merciful.

Do the Shia consider the book of Al-Kafi authentic in the same way that the Sunnis consider Sahih Muslim and Sahih Bukhari authentic?

Al-Kafi is a respected book in the views of Shia scholars, but we cannot guarantee that all the narrations mentioned in it are authenticated, as one should refer to the experts to determine the authenticity of each narration.

Is the making of a snowman allowed?

No, it is not permissible.